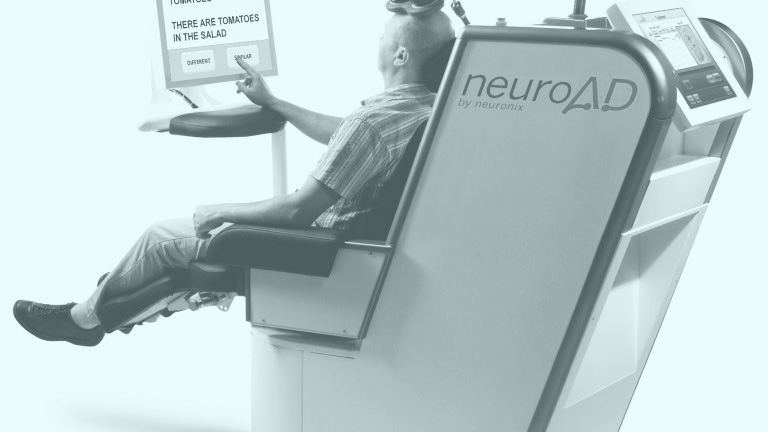 A UK advertiser had a complaint levied against one of their advertising campaigns which promoted NeuroAD as a “medical device for the treatment of Alzheimer’s Disease”. On March 21 2018, after investigating the matter by reviewing the claims made in the magazine ad and research to-date on the benefits the treatment could provide, the complaint was upheld. This means the advertisement must not appear again in its current form.

Where Did The Advertisement Go Wrong?

When cases like this emerge and are upheld by the reviewing authority, it serves as a warning and a lesson for other advertisers in the industry. NeuroAD’s system combines rTMS (repetitive transcranial magnetic stimulation) with computerised cognitive training. The magazine ad which apparently appeared in a July 2017 edition allegedly included claims like: “improved memory”, “mood and overall daily living”, “better language name and face recognition” and “noticeable improvements in attention and focus”. While the technology is innovative and there seems to be some publicly available research to back some of the claims, the wording of the advertised benefits was evidently too predatory for the ASA’s liking.

In a sense actions like this one against an advertiser are a positive reminder that there are higher-authorities keeping advertisers in-line. These regulations are a good thing and they’re in place for an important reason. Still, developing advertising campaigns is an expensive and time-consuming initiative and it’s better for everyone if no violations are made in the first place.

It turns out explicit claims aren’t the best converters when it comes to advertising anyways. This is good news for advertisers and overseeing agencies like the UK’s ASA (which has equivalents in other countries).

M.Ad has tested hundreds if not thousands of ad variants in our day and from our experience the best way to appeal to potential patients is to appeal to their emotions. We find posing a question to the reader in the main header of an ad or landing page serves as the most effective way to start a conversation with them.

From there, honest and detailed descriptions of just what they can and cannot expect from the treatment is the best approach. Genuinely sourcing the best treatment for prospective patients and managing expectations should be every medical business’ main concern. This comes as no surprise to professionals who are used to working with prospective patients hands-on who understanding that often treatments are thoroughly vetted by family and friends anyways. Far-reaching, unsubstantiated claims are risky and surprisingly tend to make the prospective patient and their loved ones hesitant and skeptical.

A Quick Summary of Our Ad Recommendations:

When it comes to medical advertising, searchers re

Legit Script Certification Should be Available to

If you're looking to attract new ketamine patients

The Evolution of Marketing and Advertising Ketamin

TMS is a brain stimulation treatment that is helpi