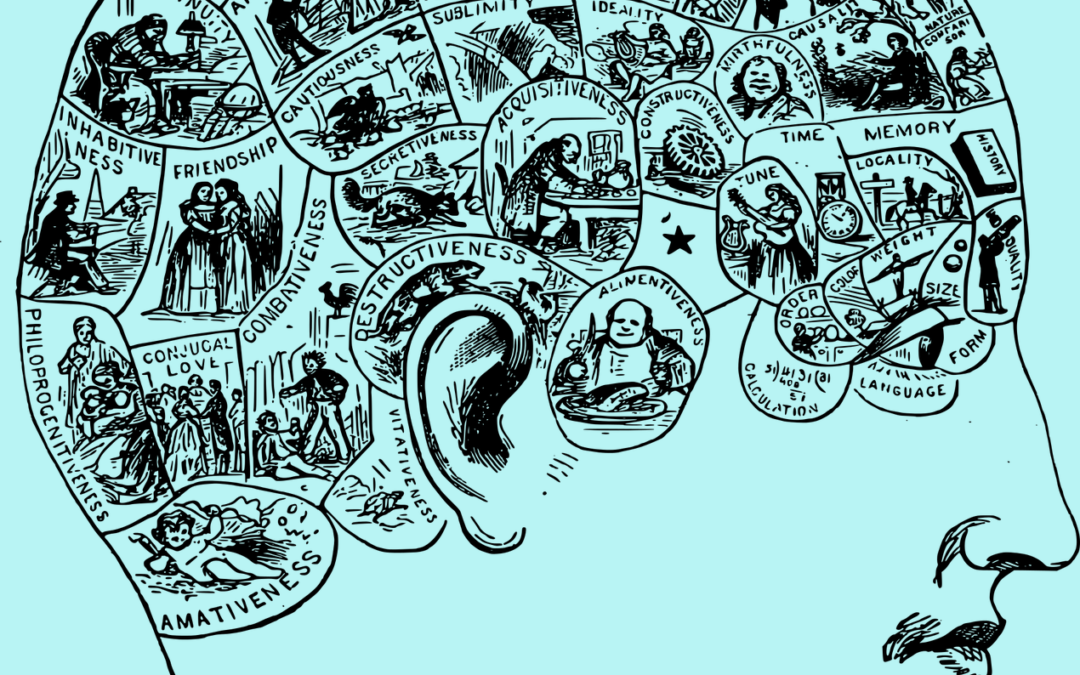 Until recently, treatment options for depression have been limited. The primary modalities for mental health professionals have been antidepressants and talk therapy. While these two approaches can be highly effective, they do not work for a significant proportion of depressed patients, particularly those who suffer from major depressive disorders (MAD).

Fortunately, an emerging therapy called transcranial magnetic stimulation (TMS) has been adopted by a growing number of mental health practitioners. TMS is a non-invasive technique that uses a soft head covering to administer gentle magnetic impulses to different regions of the brain. TMS technicians are licensed and qualified mental health care professionals. The intitial set up and prescribed pulse sequence in strength is performed by a Psychiatrist with subsequent sessions done by a nurse or technician.

A subset of TMS, dTMS, uses deeper stimulation that targets different regions of the brain for even more effective activation. Like its older sibling, dTMS has also proven to be a safe for of treatment. As more sophisticated TMS machines come into the market, average treatment times are falling—in many cases as little as ten minutes per session.

Subsequent to the 2018 FDA approval given to the Brainsway system for use in treating obsessive-compulsive disorder (OCD), the market has expanded with other manufacturers, including Neurostar and Magventure. While the focus for all the systems is on treating depression, other mental health illnesses can also be addressed.

A number of clinical studies have demonstrated the efficacy of TMS versus placebo. TMS has also proven to reduce or eliminate the need for patients to take antidepressant medication, although it can also be used to work alongside antidepressants.

Incorporating TMS into Your Medical Practice

With a plethora of manufacturers competing, prices for TMS machines have become more competitive, and their efficacy—measured in terms of mean times to remission—have improved over time. If you are considering incorporating TMS into your practice, it is important to review a comparative analysis of different machines.

TMS machines vary widely in price, but are clustered around the $40,000-50,000 range for new machines. The payback for a device will of course vary depending on the service cost for treatment, but assuming $2,000 per week in net revenue per machine, the payback would equate to less than six months.

As an FDA approved treatment, TMS is covered by many insurers and the list of insurers who are adopting TMS is growing. It is only a matter of time before this highly effective, safe and quick-acting therapy is among the most prevalent and effective tools for treating depression.

M.Ad Has Helped Dozens of Practices Across North America Grow their TMS Departments. Contact Us to Book a Consultation!

Follow M.Ad
This error message is only visible to WordPress admins