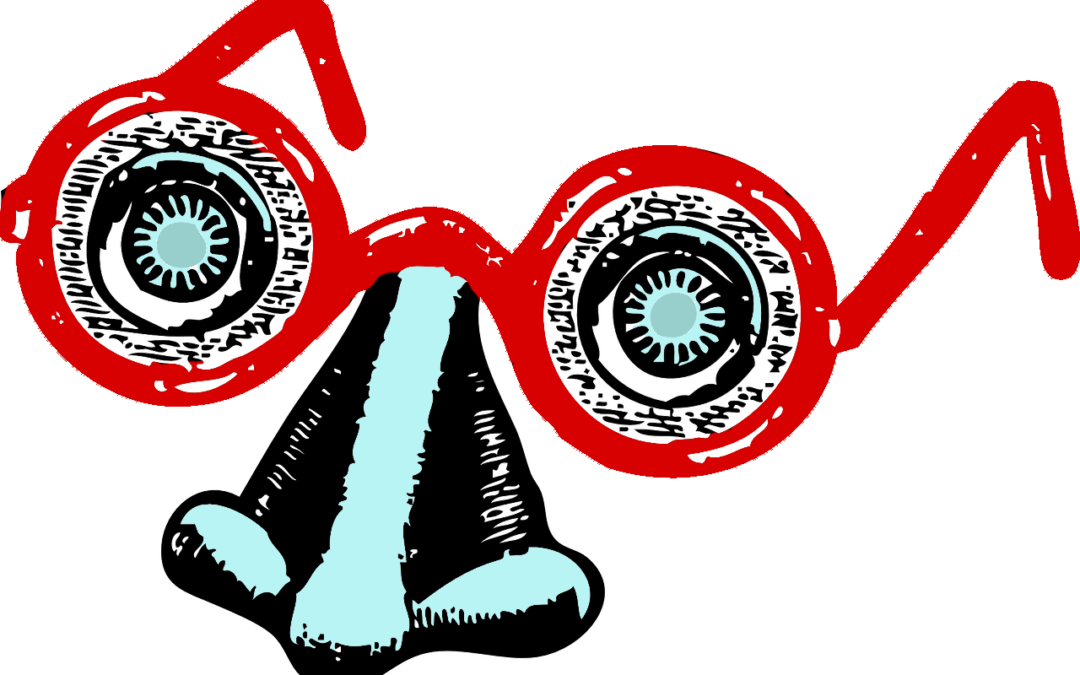 When news of the FDA approval of Intranasal Esketamine (SPRAVATO™) hit on March 6th 2019 – it caused a frenzy. An undercurrent of interest had been building for months in what the public hoped was a ‘nose spray’ that could alleviate depression. As whispering of clinical trials ebbed and flowed, here at M.Ad we could see search queries for ‘esketamine’, ‘depression nasal spray’ populating in our search terms reports for nearly a year leading up to the actual approval. Although it’s only been a couple of months and there’s still much to learn from Janssen about SPRAVATO™ and how it will perform in the marketplace, we’ve already gained some insights from the front-lines.

Here’s what we’ve learned so far about advertising intranasal esketamine:

“Esketamine” is a far more searched or term than the brand name ” SPRAVATO™ “. No surprise here, SPRAVATO™ – being the branded name is a newer term to many searchers who are more familiar with the function of the treatment than they are with the brand name. From an advertising standpoint you’d be best served targeting searches for ‘depression nasal spray’ and other more colloquial descriptions for the treatment. In any event, SPRAVATO™ is a trademarked term which makes your ad less likely to rank and makes directly adverting for it more complicated from an approval stand-point anyways. As a sidenote, the cost-per-click associated with ‘esketamine’ and related keyword are still lower than what you’d pay targeting ‘ketamine’. This makes targeting these keywords an attractive method of bringing patients through whether they end up converting for the IV or intranasal treatment option.

There’s still a lot of questions about intranasal esketamine floating around and unfortunately, in many cases, concrete answers are not available. The FDA approval is still quite new and Janssen hasn’t released specifics about the cost of the treatment and how it has to be administered and regulated. For this reason, you can expect to spend a lot more time clarifying misconceptions and answering questions from prospective patients who are interested in treatment. On the advertising front, in many cases, we’re seeing leads who initially called for the ‘depression nasal spay’ choose to go a different route when properly informed of what’s involved with the treatment.

Some of our clients find it helpful to keep an eye on the revenue they’re making per room per hour. If this is a metric you also deem important it’s worth mentioning that because patients have to be monitored after their intranasal esketamine appointment longer than other treatments, those rooms in your practice will turn over a lower volume of patients per hour.

Despite some initial confusion, intranasal esketamine is not a stand-alone treatment. According to the FDA’s approval it must be administered alongside an antidepressant. Unlike IV Ketamine which typically runs it’s course in 6 treatments or so, there is no suggested duration for the use of intranasal esketamine. Therefore, there’s much more potential for intranasal esketamine to provide recurring revenue for practices as the treatment is not currently covered by insurance providers and patients must pay for treatment up-front. From a marketing and advertising stand-point this makes the Lifetime Average Revenue per User much higher than IV Ketamine Infusions.

So far, we’re still seeing higher conversion rates for IV Ketamine than we’re seeing in our accounts that mention intranasal esketamine. Contributing factors include the aforementioned confusion about the treatment, and perhaps some disappointment that the nasal spray cannot be a replacement for antidepressants where IV Ketamine could.

One of the most remarkable trends we’re noticing is the surge in interest in IV Ketamine from people who were first familiar with esketamine. It seems, Janssen’s product has put somewhat of a spotlight on the effectiveness of ketamine as a treatment for TRD in general. Although many first hear about the nasal spray, IV Ketamine has been administered successfully in clinics across the United States for years – a fact that many are only finding out now as they’re investigating intranasal esketamine as a potential treatment option.

Interested in Advertising your IV Ketamine or Intranasal Esketamine Services? Talk to Us.